Bridals at the Utah Capitol Building

Josephine + Terry met during their freshman year of college. They were best friends! When Terry left to serve a 2 year mission for his church they wrote to each other every week. As soon as he arrived home Jo spent the first week glued to his side. They officially started dating a month later and have been inseparable since.

I am such a fan of these two! It’s easy to see how much Terry loves her…he can’t stop looking at her!

Due to COVID-19, all of their wedding plans were canceled. Jo + Terry decided to elope and reschedule their celebrations for later in the year. They wanted to do an official first look and bridal session…and the Capitol Building was the perfect place for it! 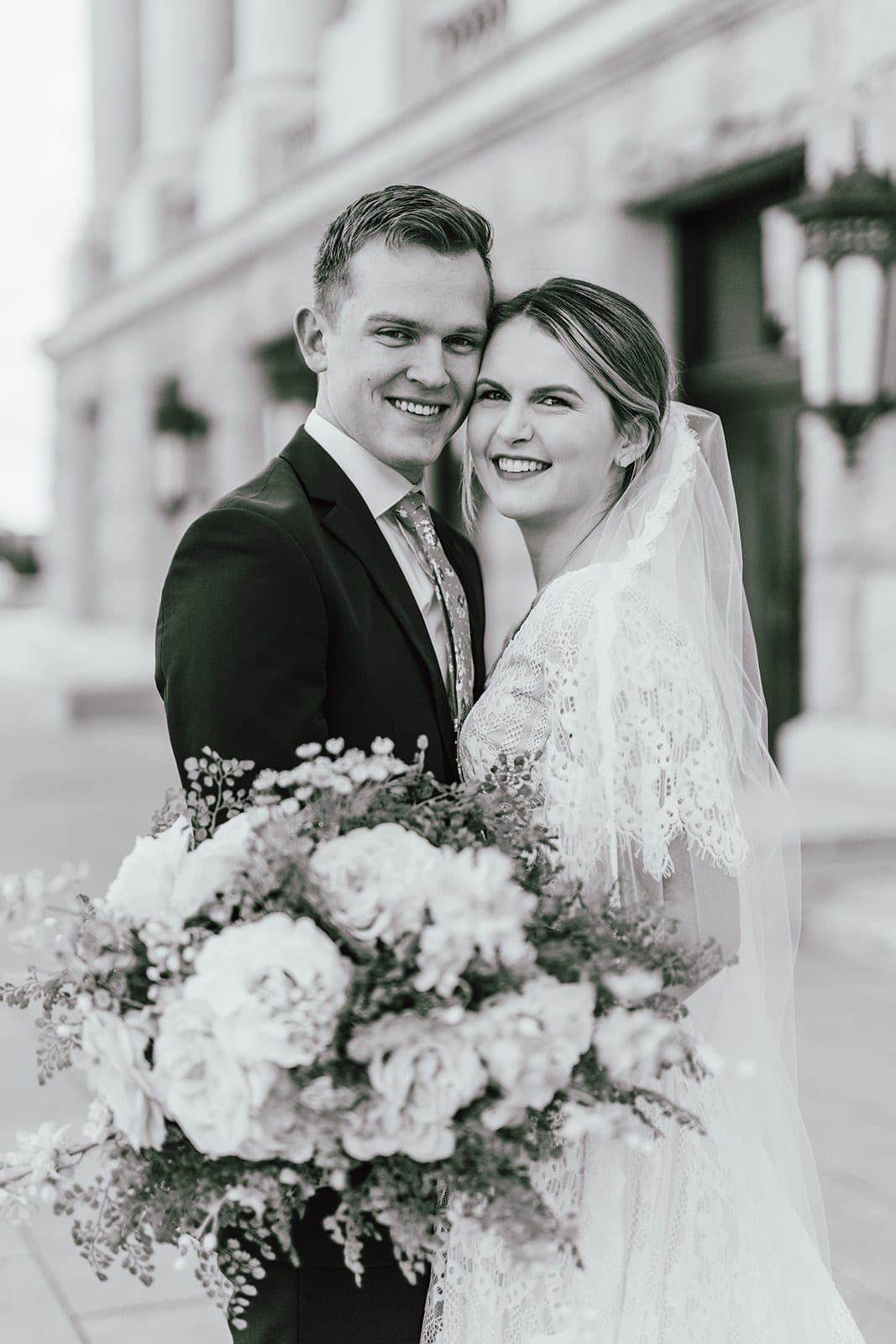 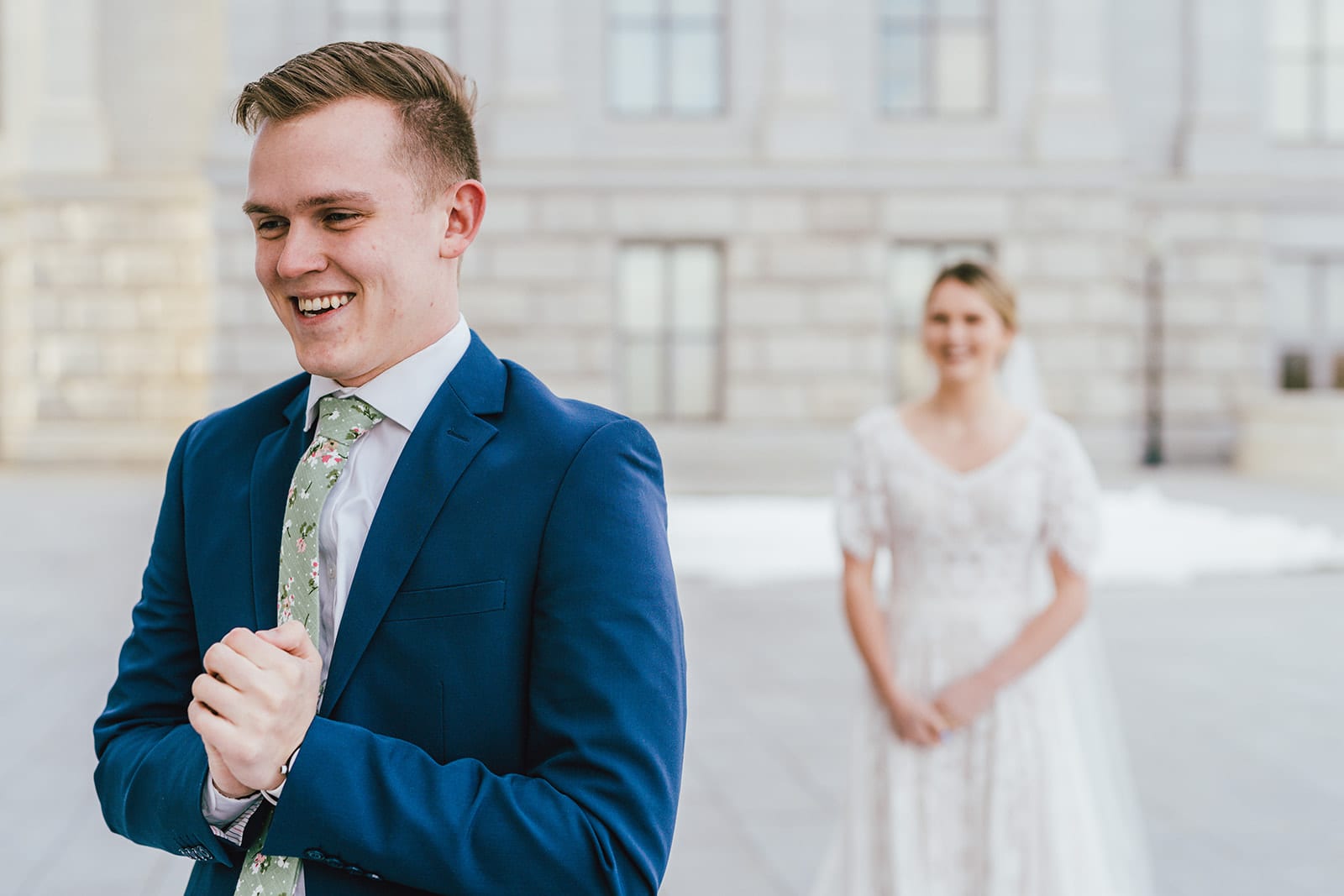 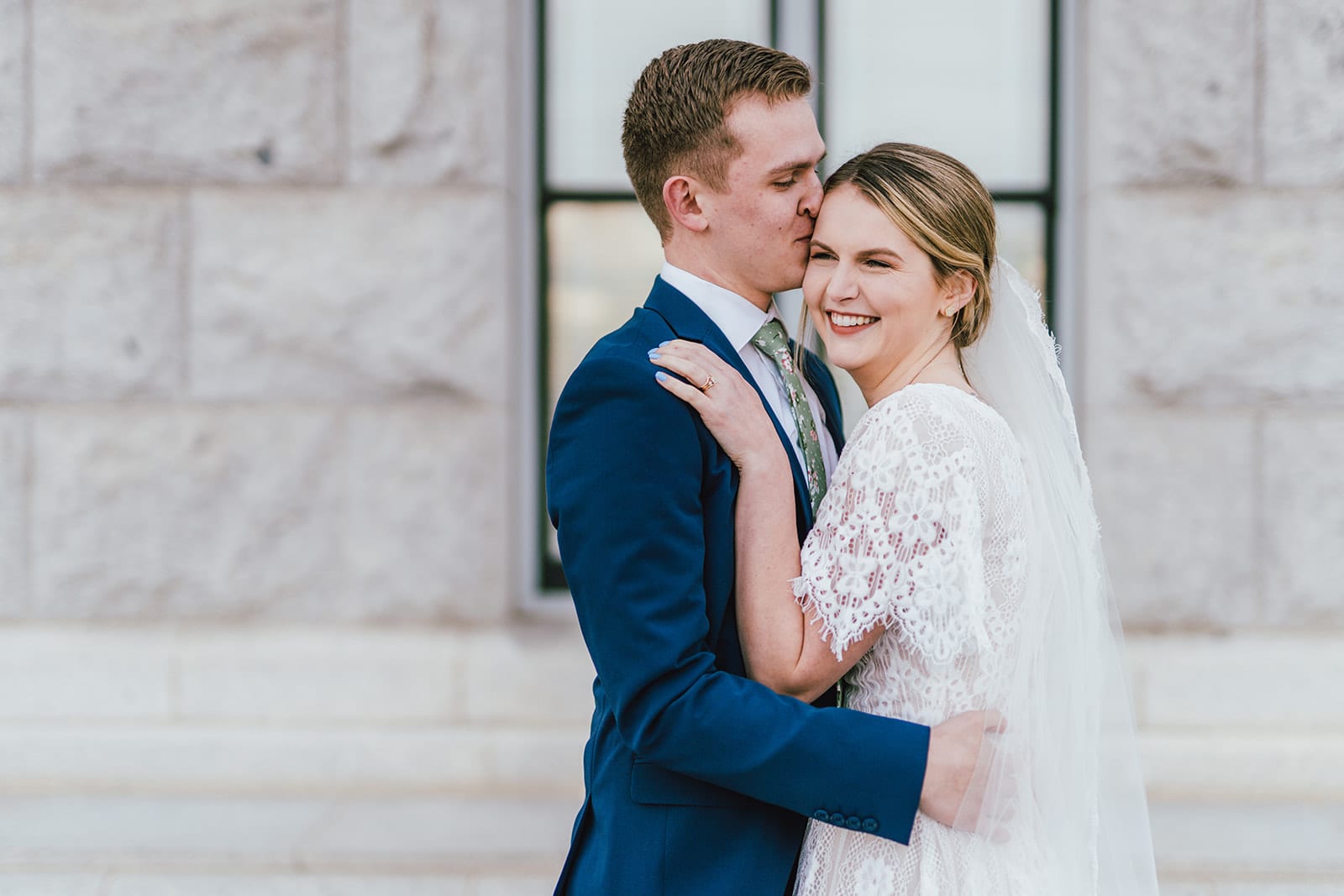 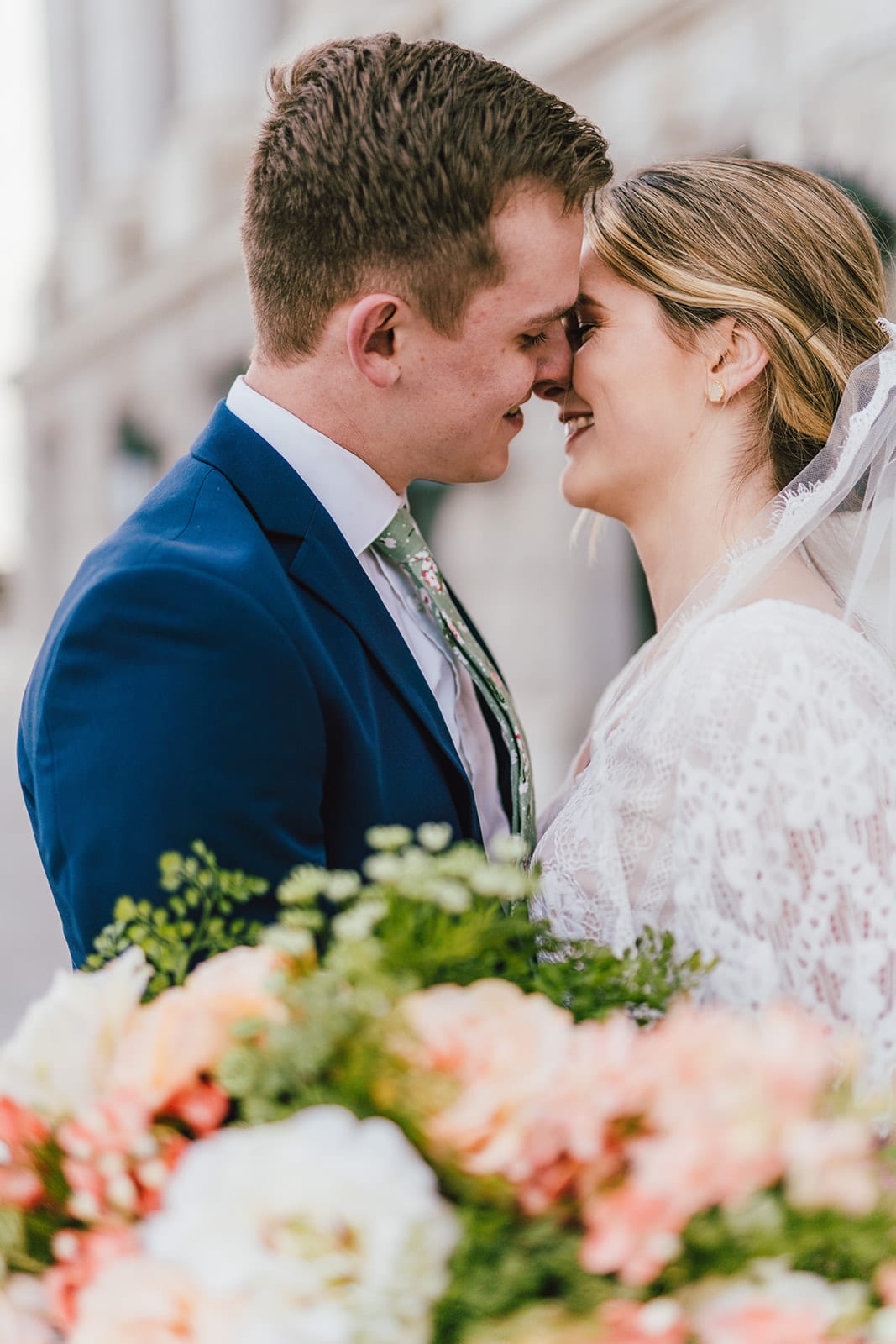 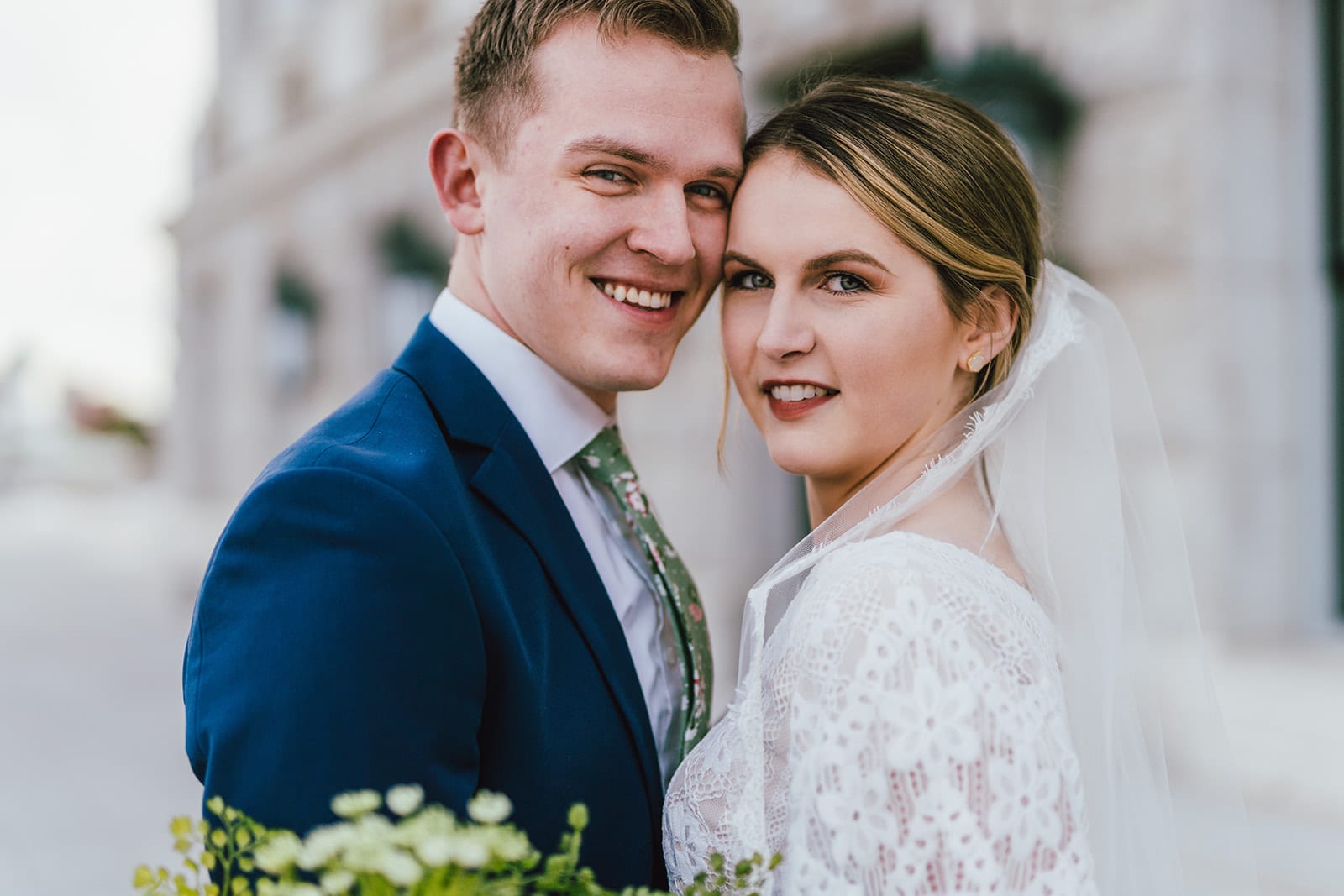 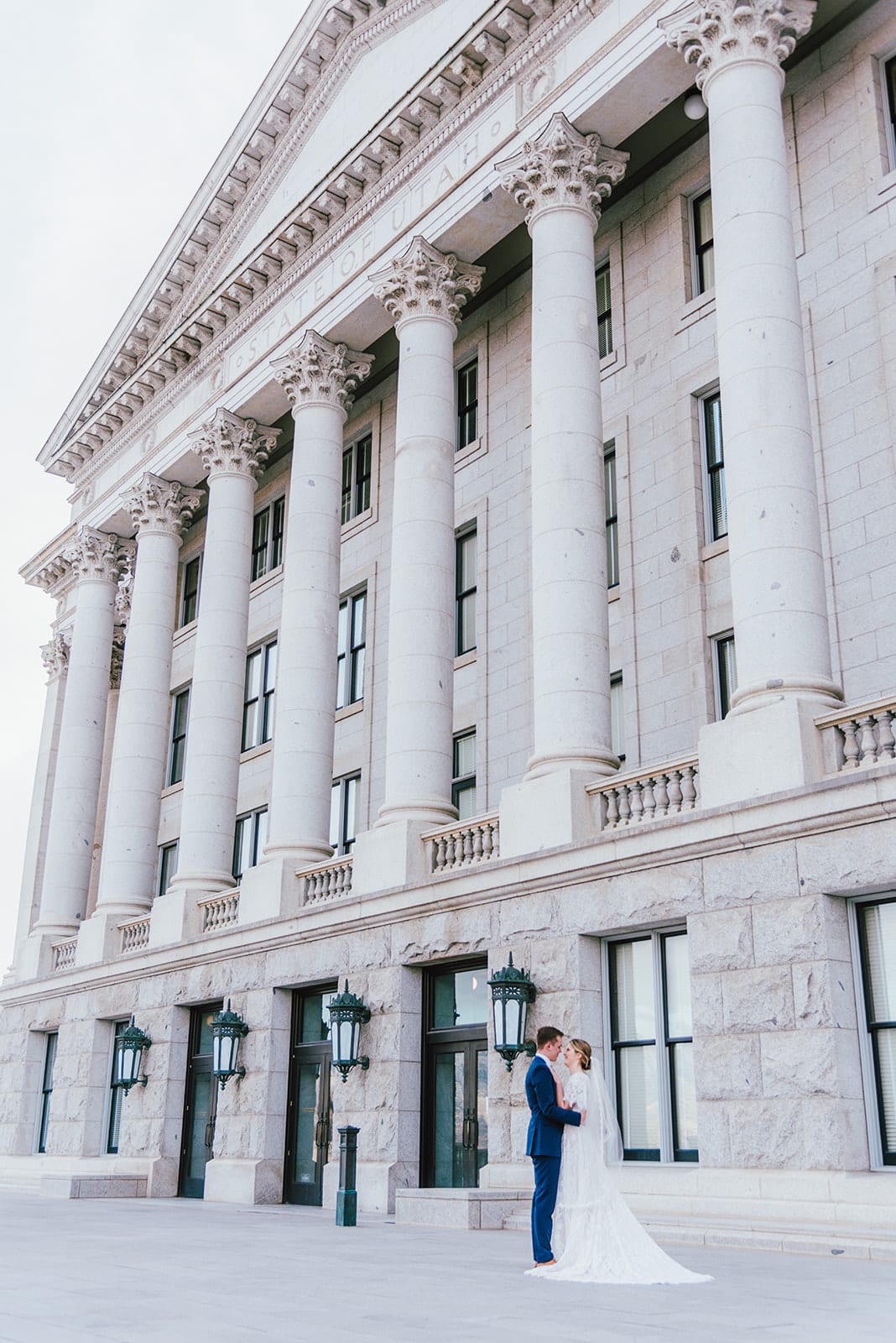 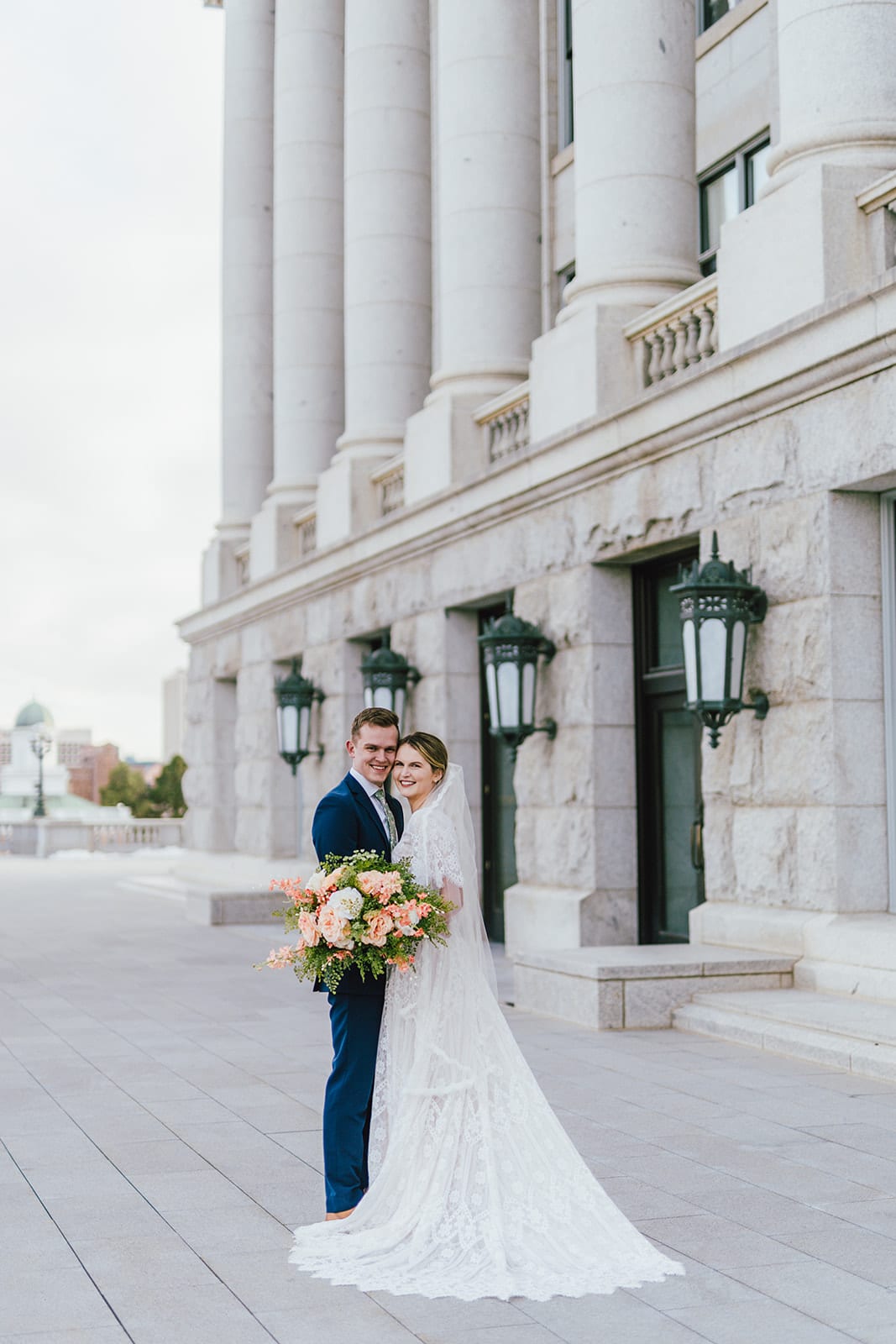 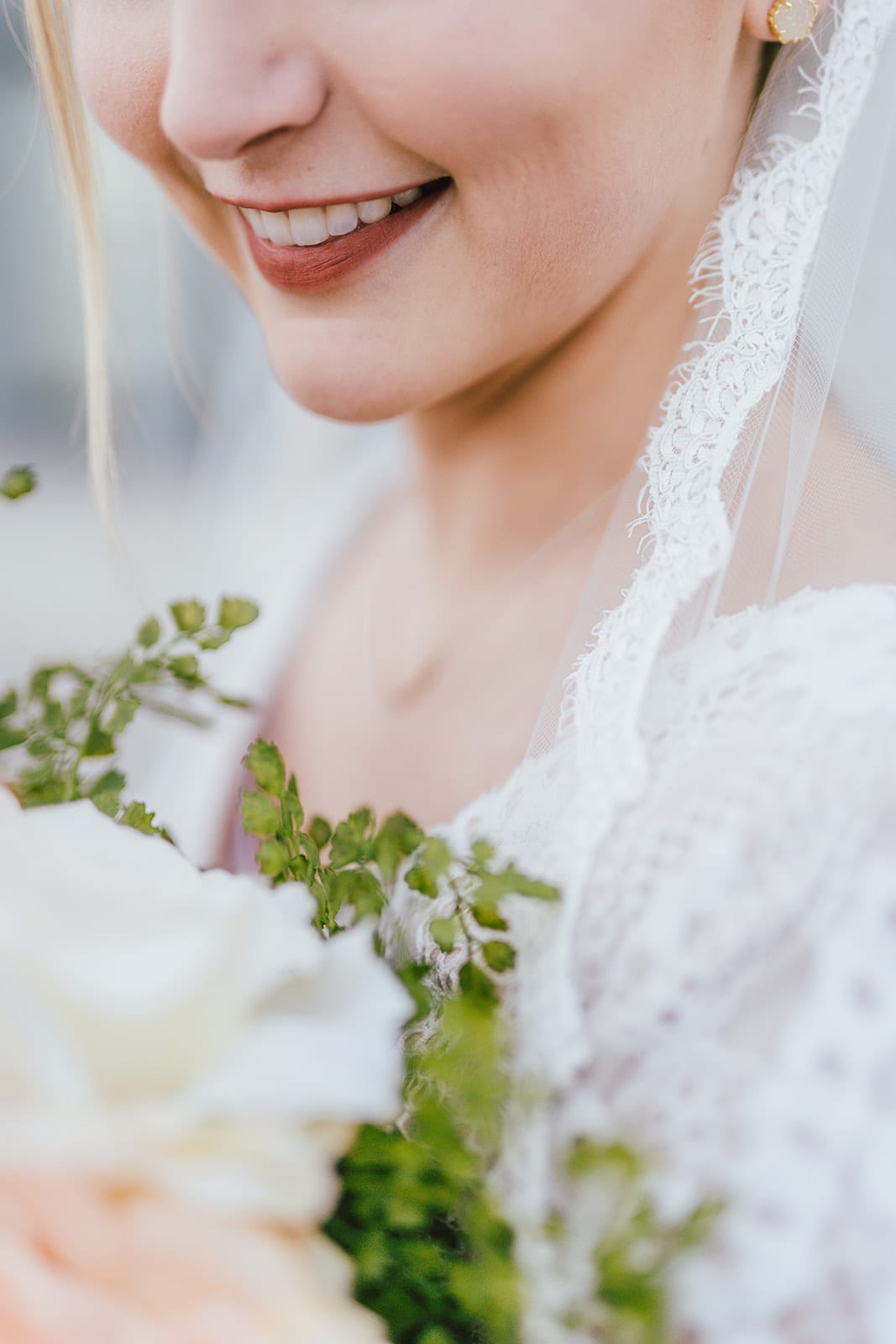 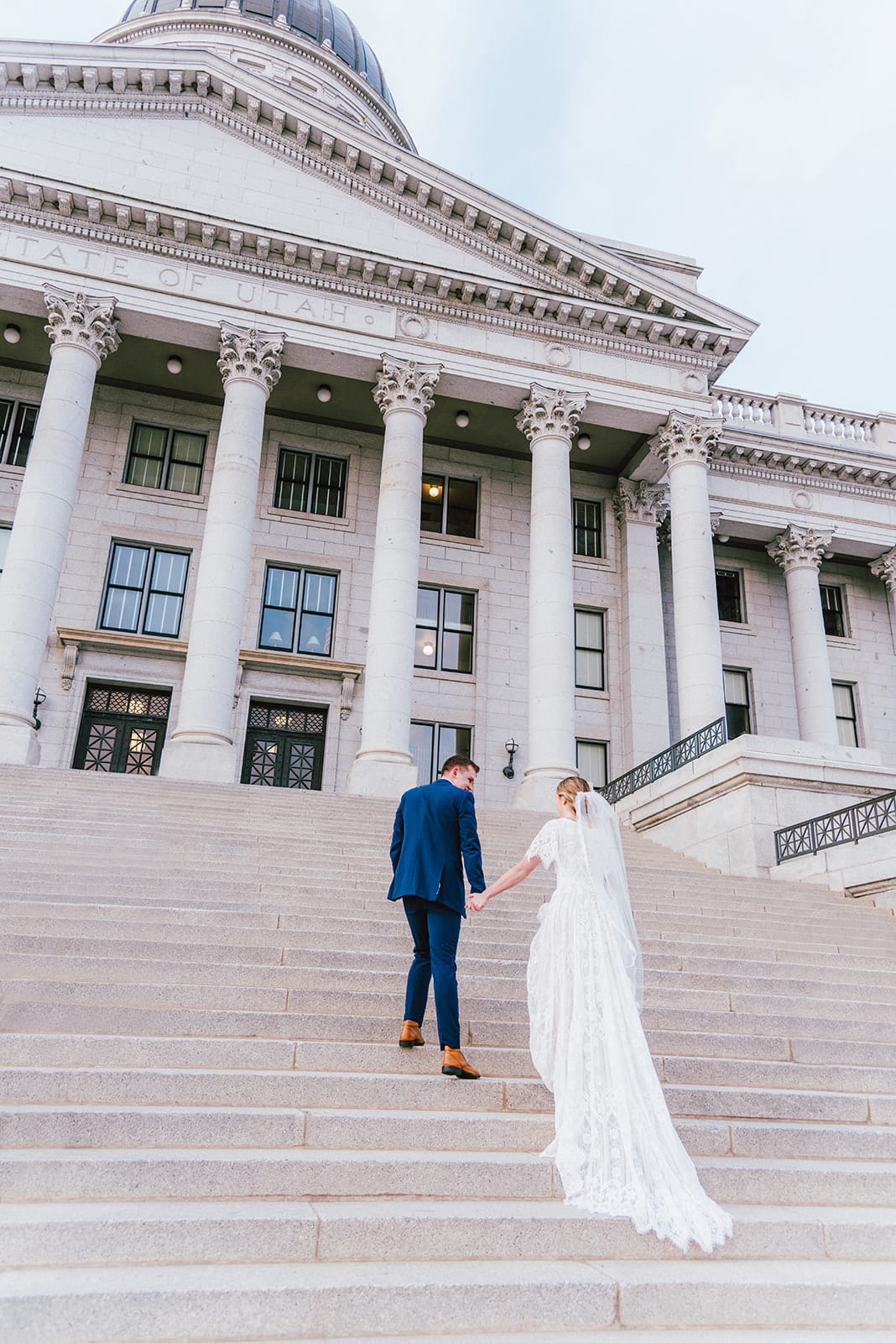 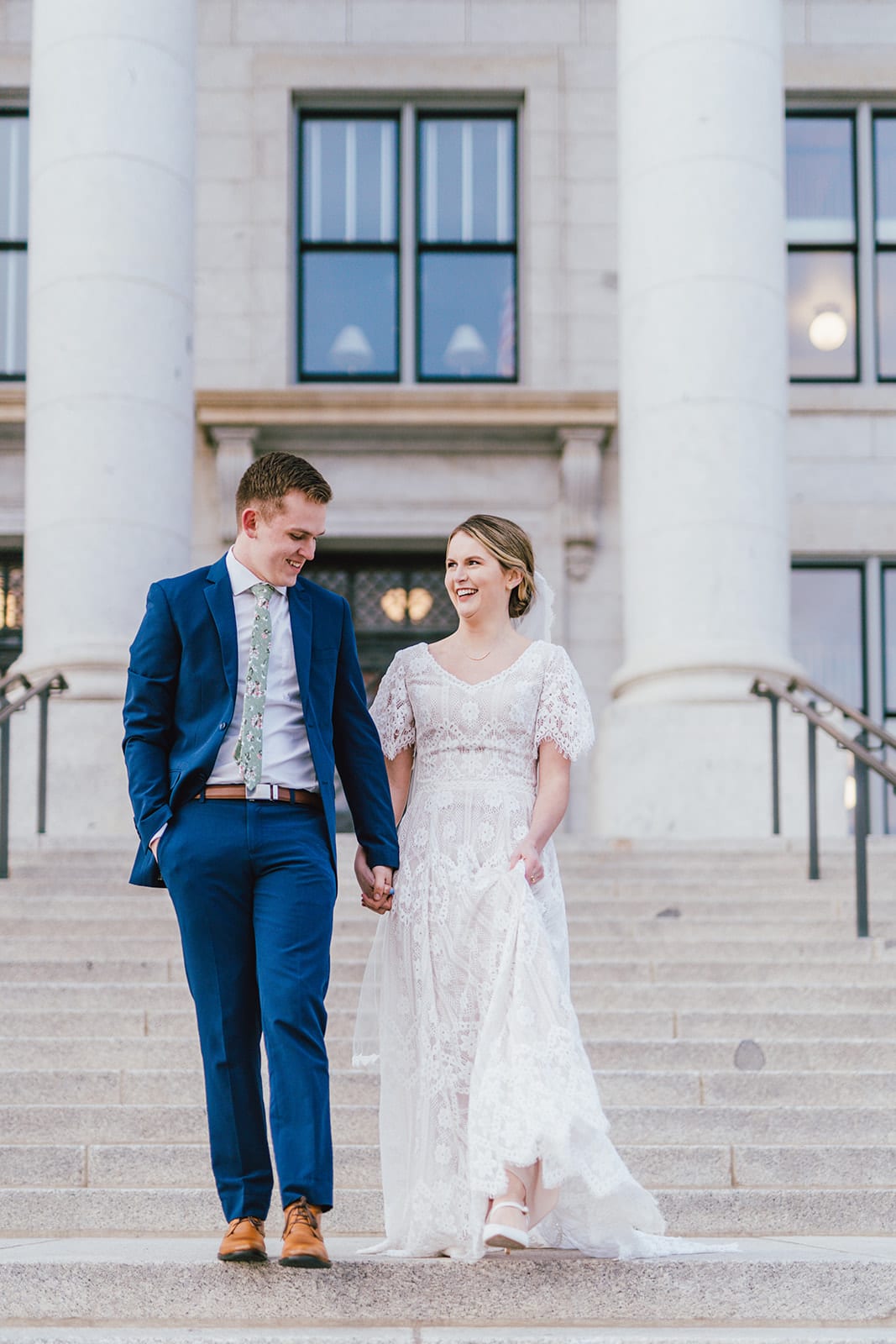 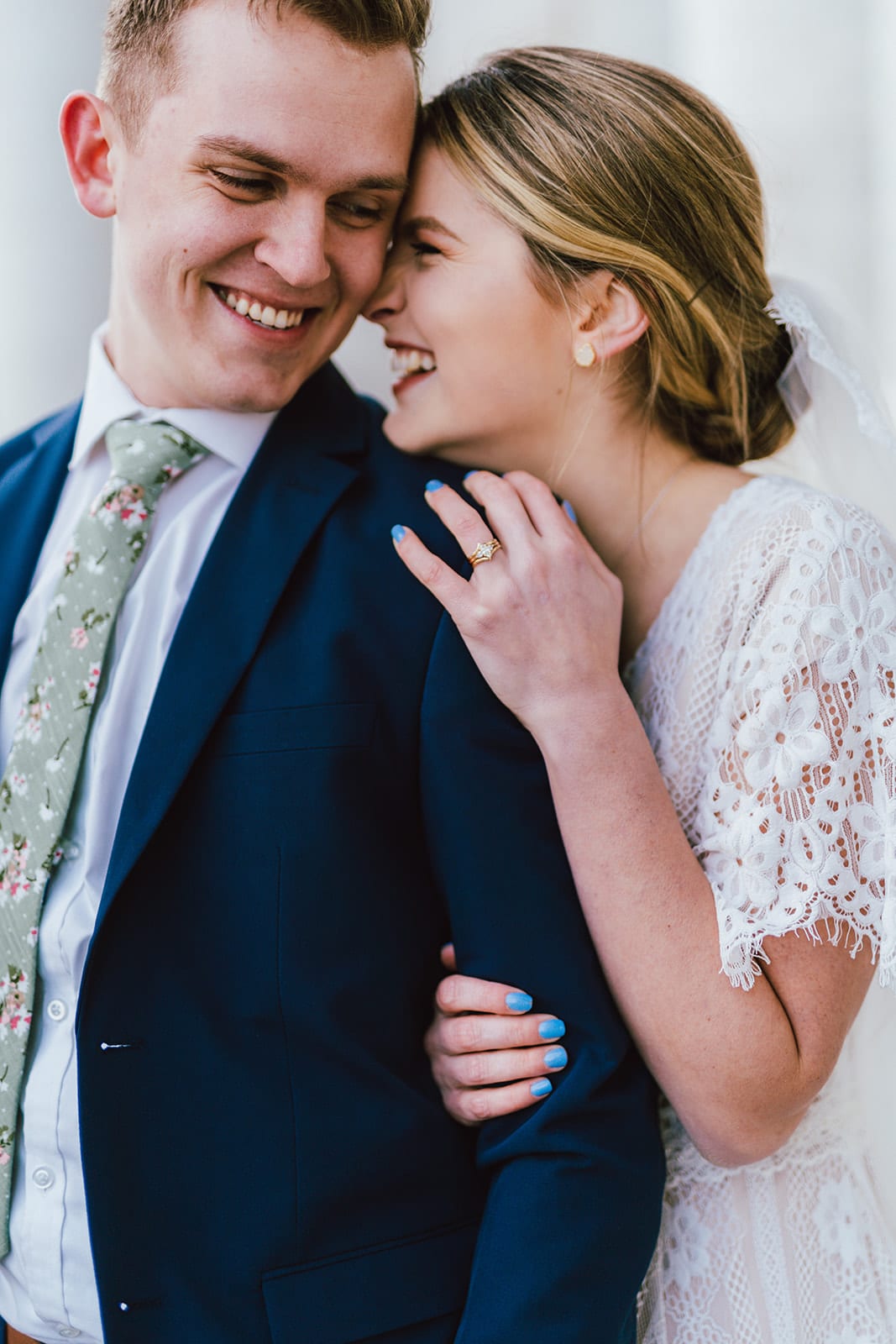 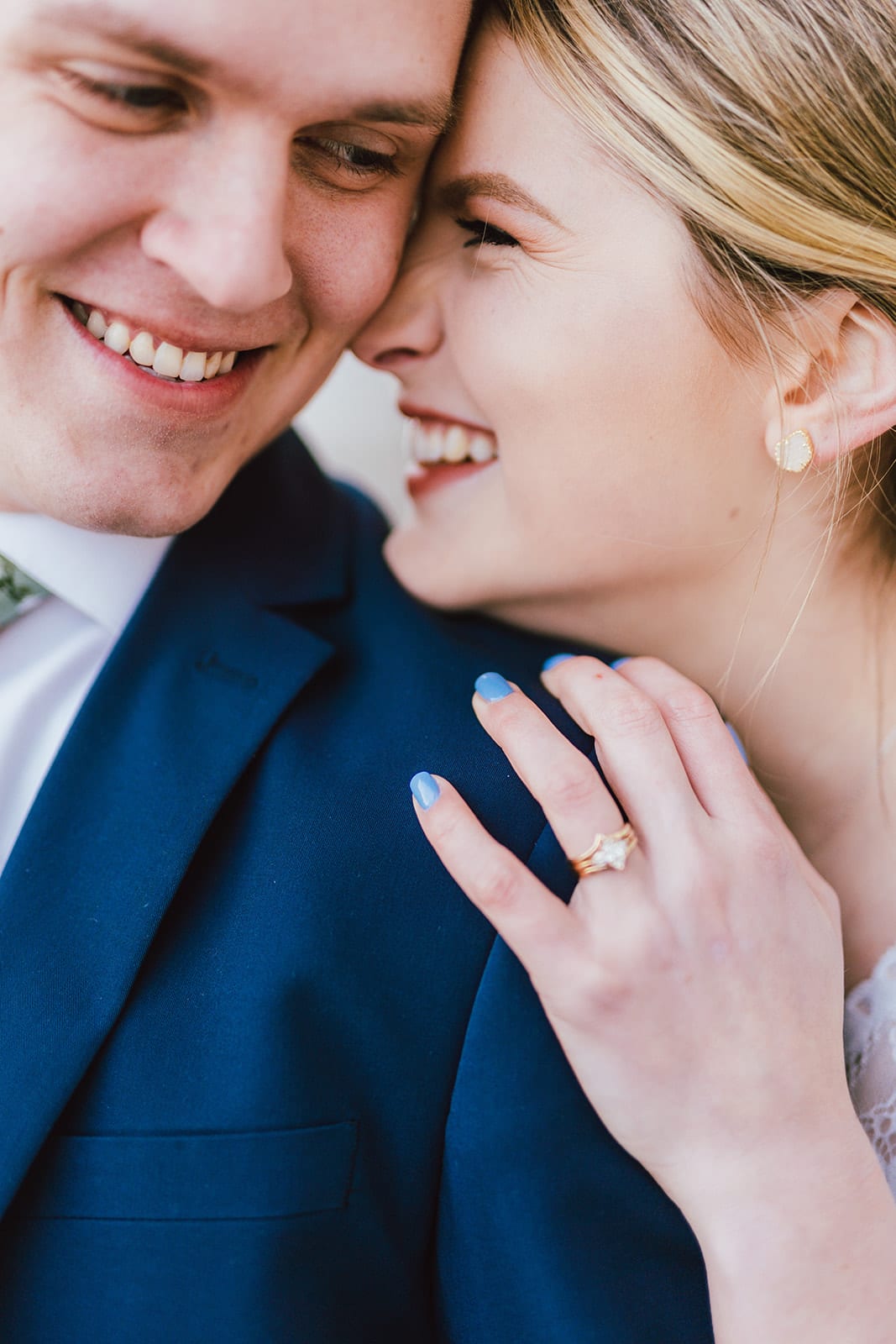 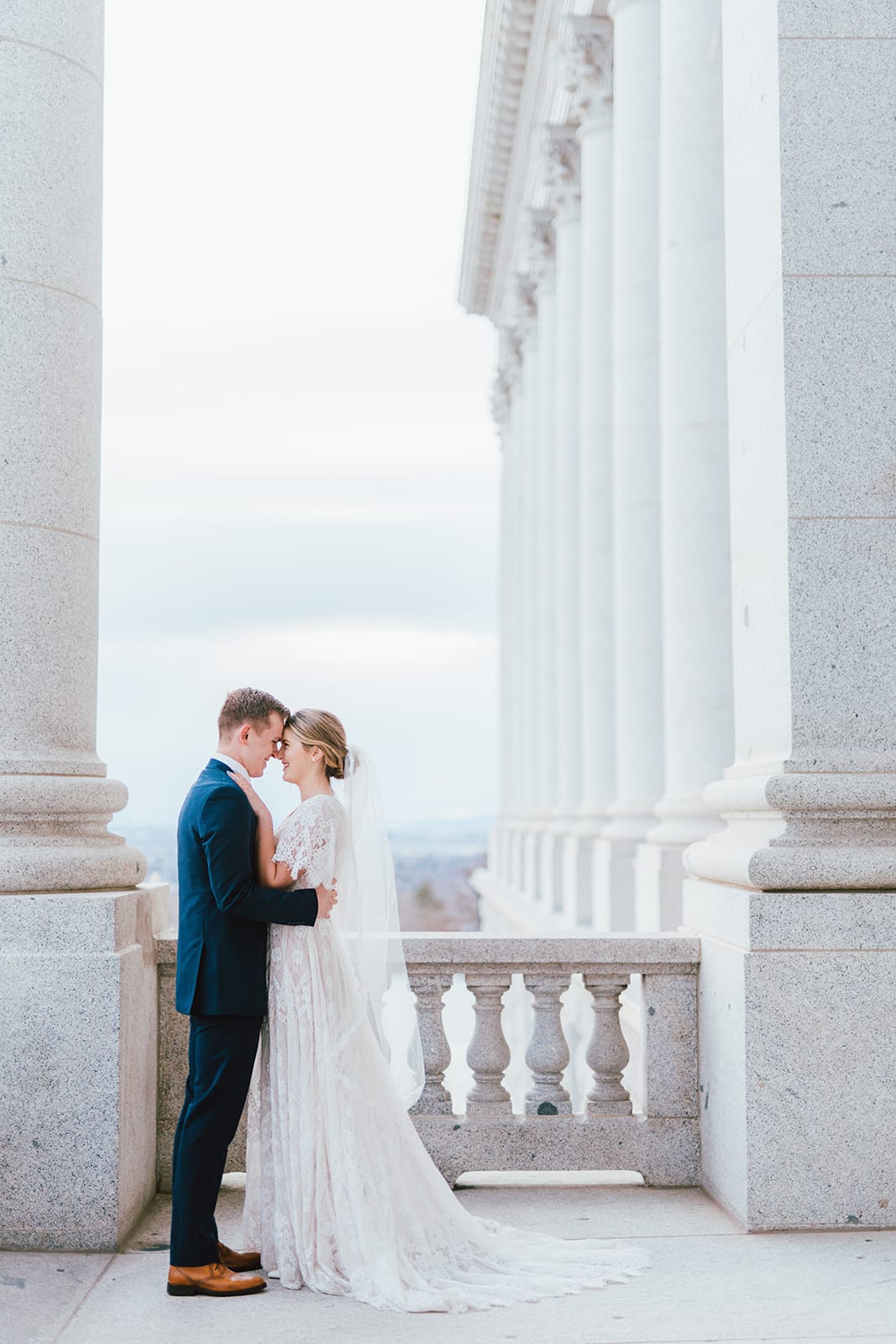 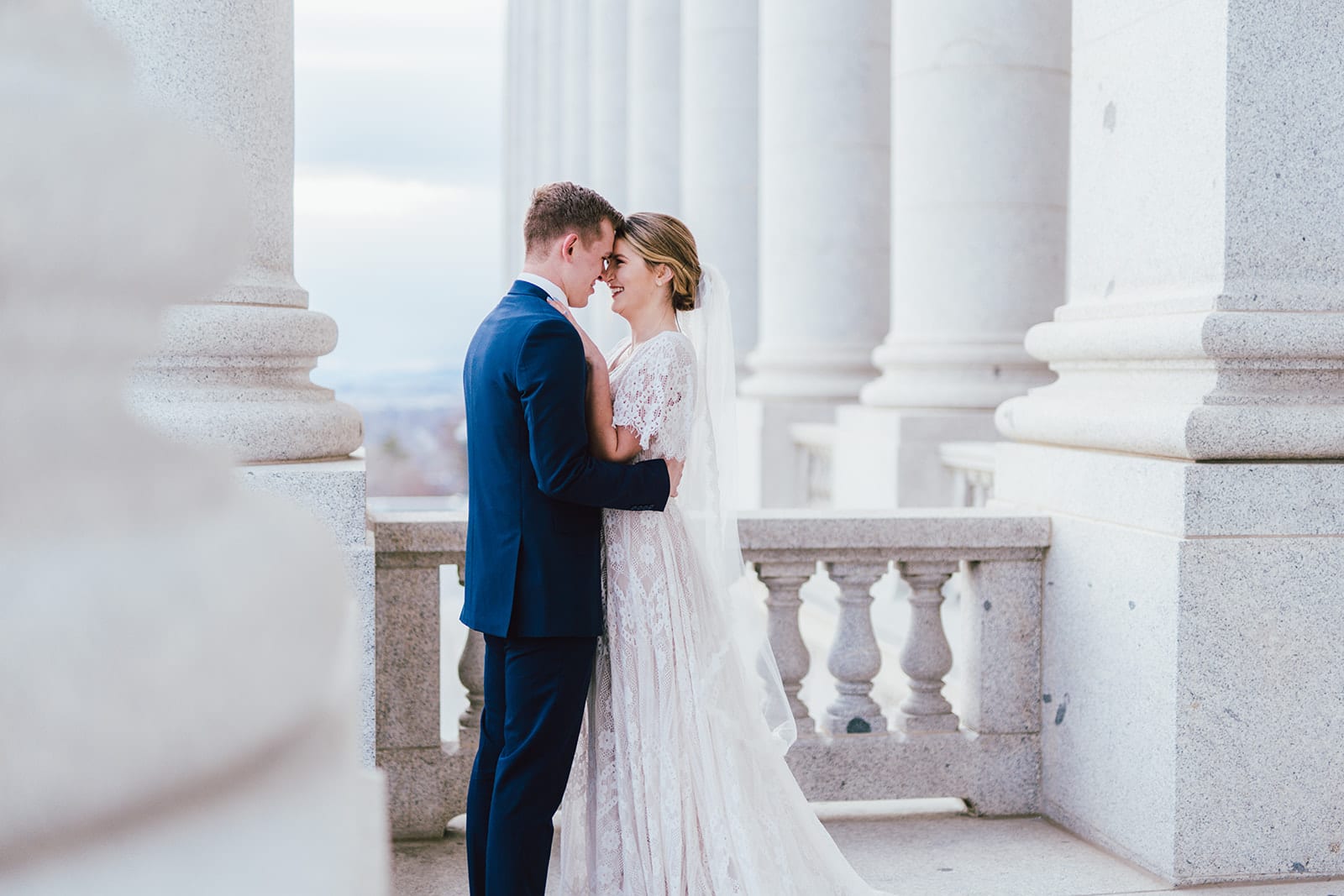 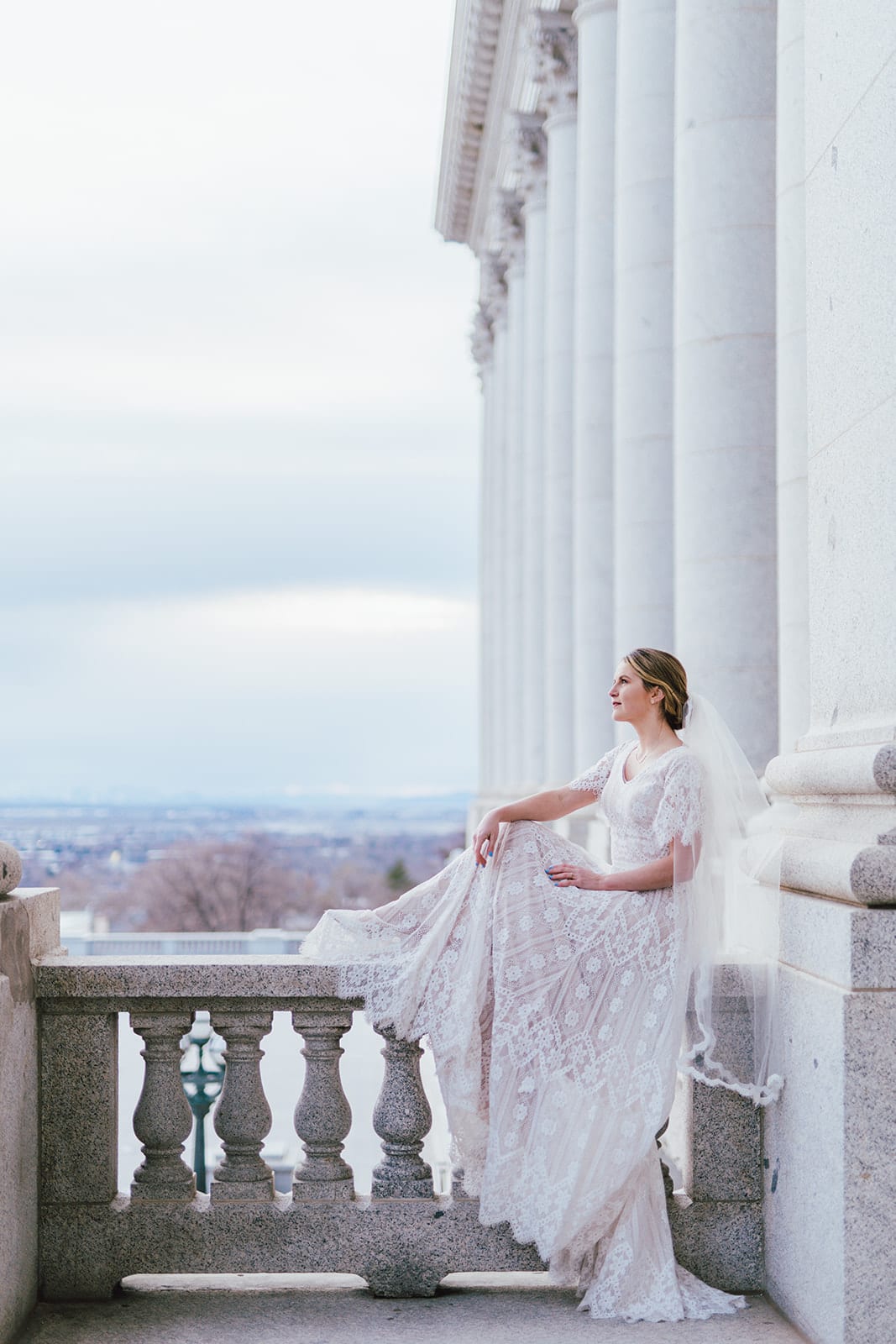 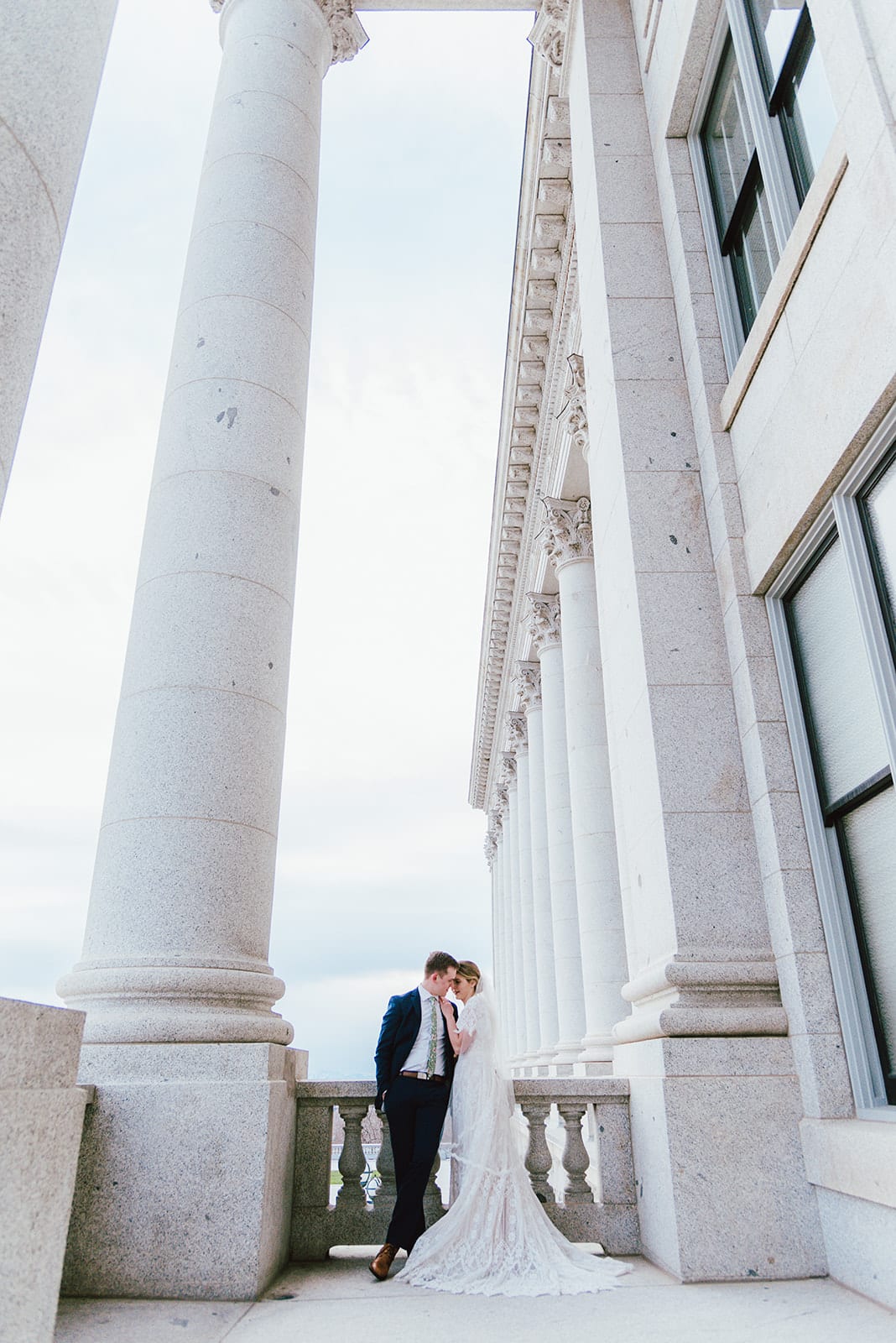 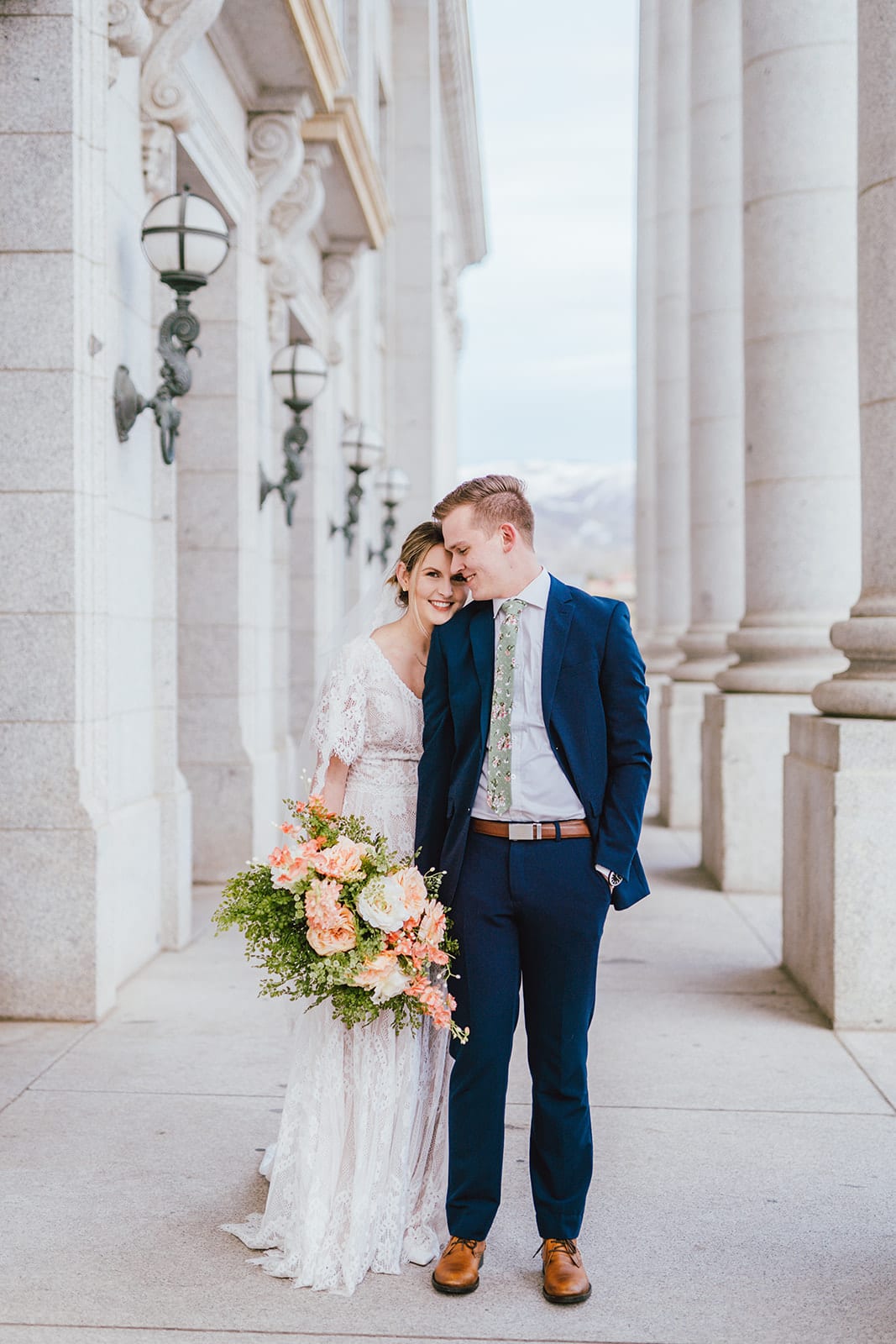 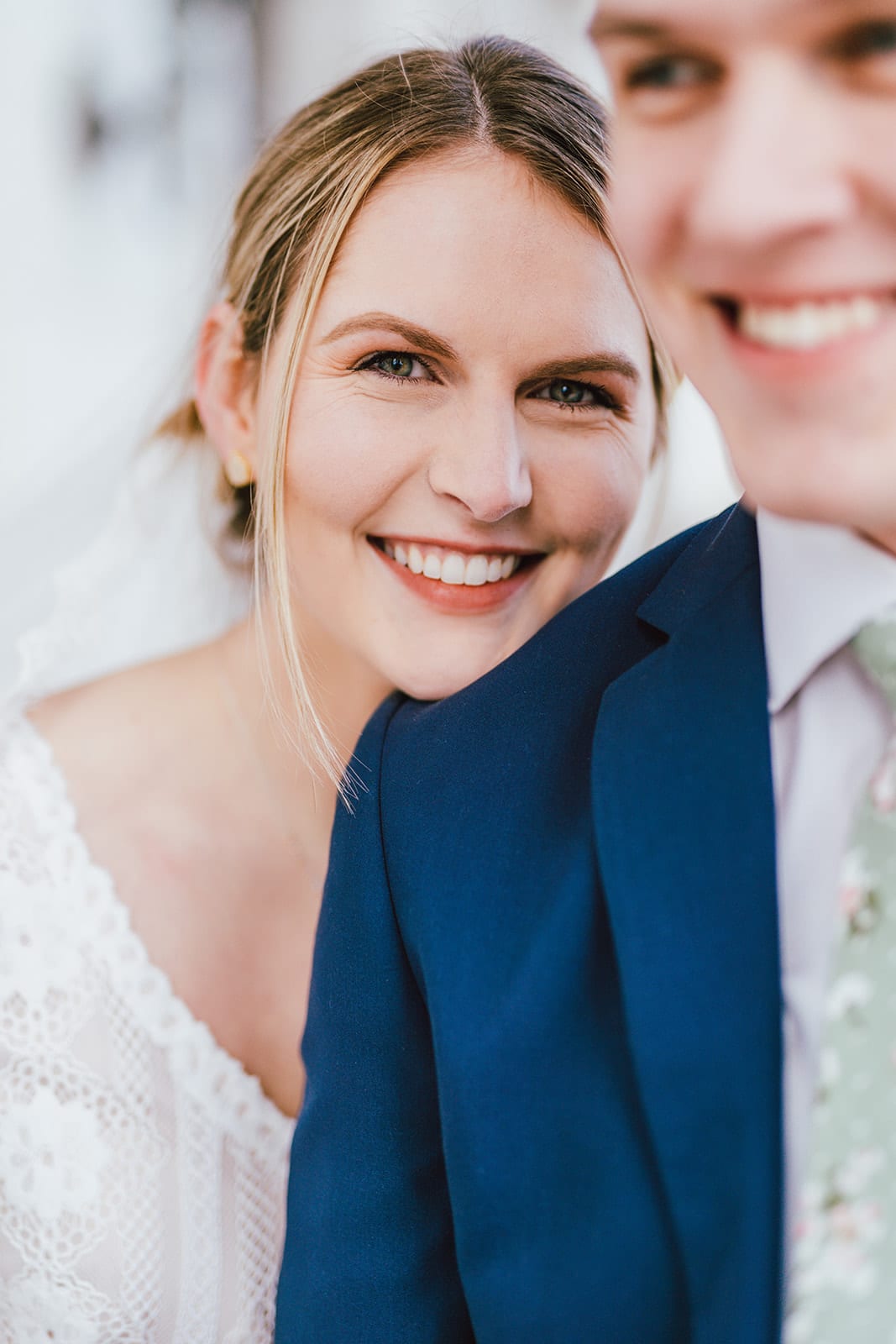 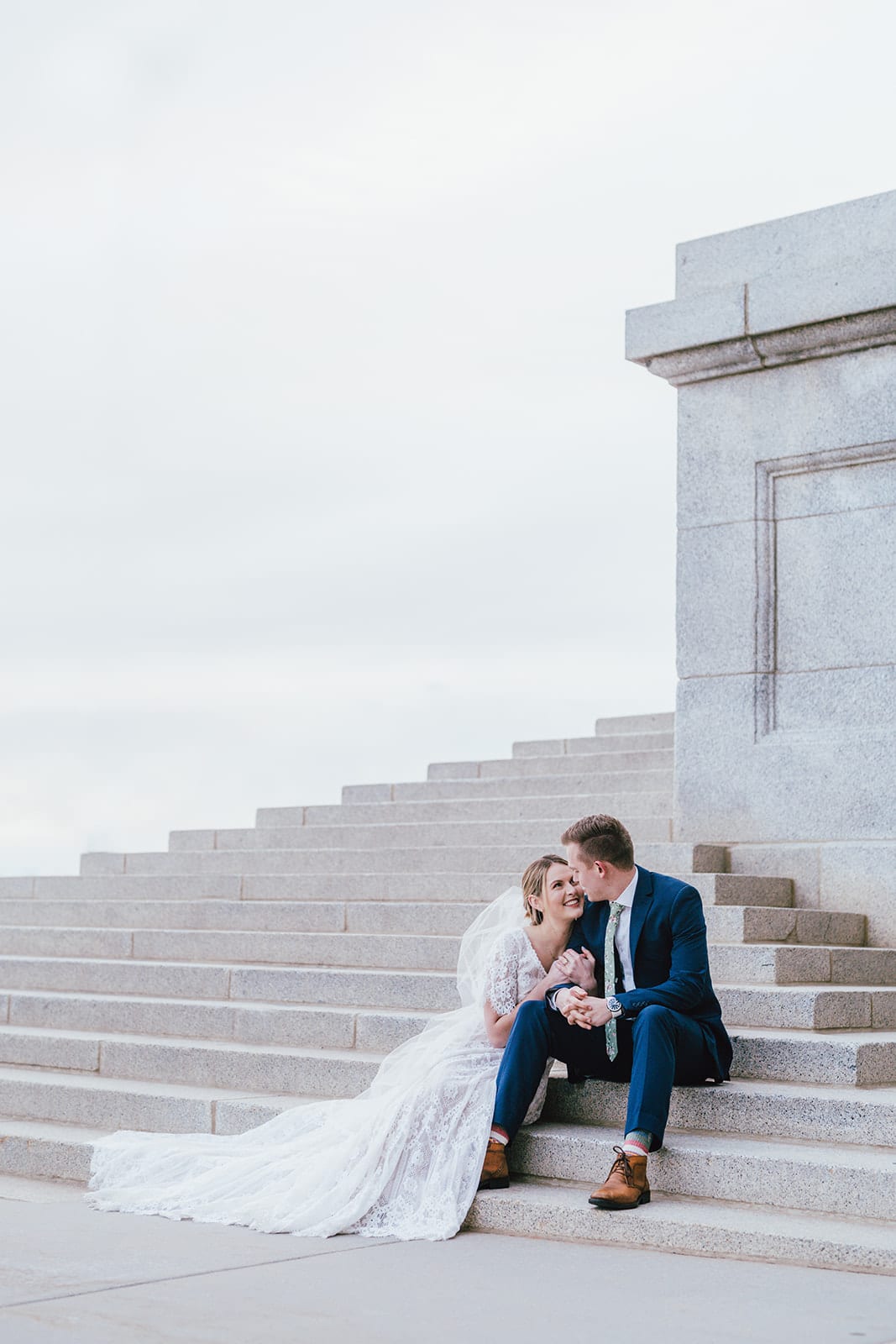 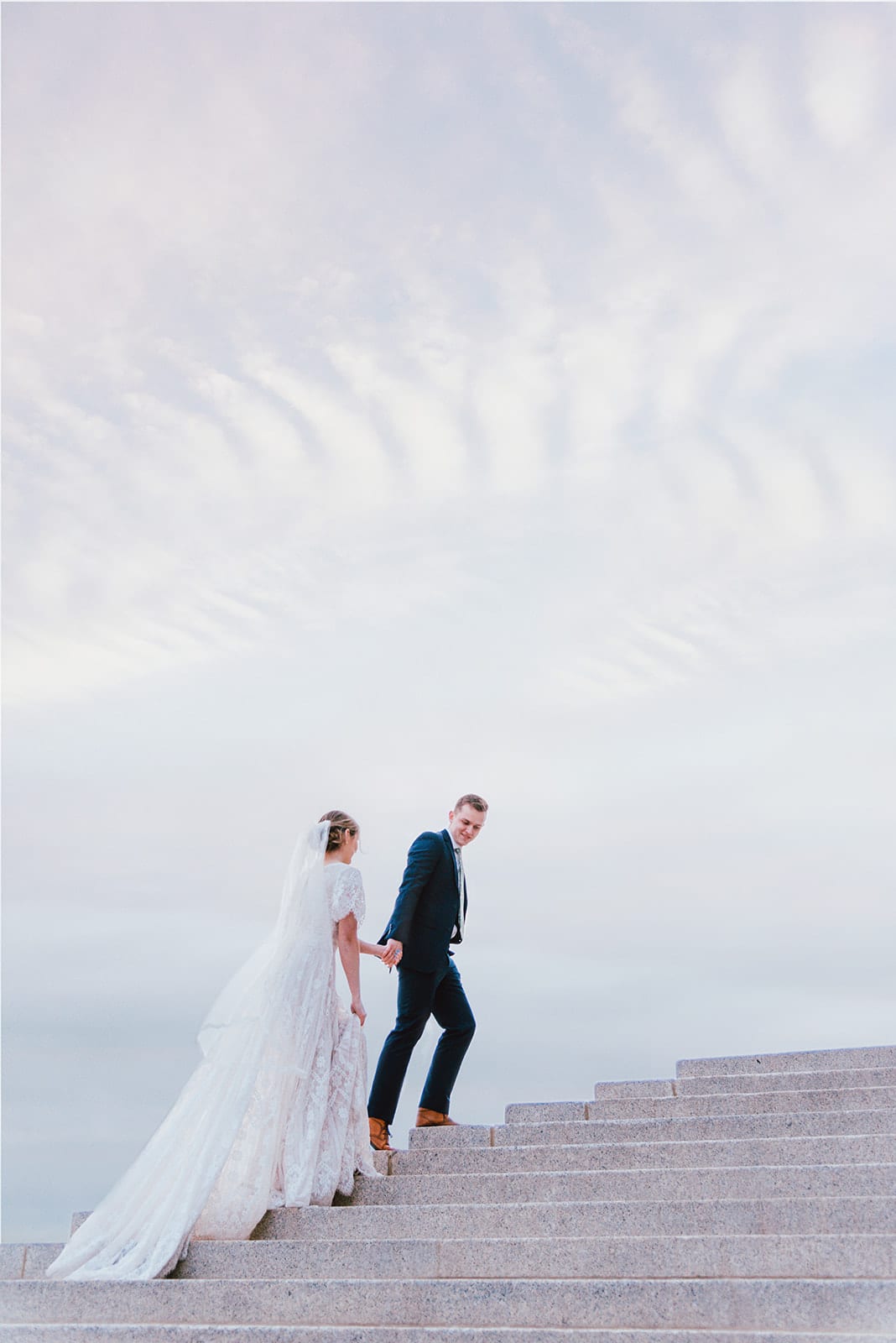